The Unsung Heroes Of Dentistry

In today’s post, we will veer a bit off the beaten path, so to speak, and examine an important dental specialty; forensic dentistry. The official term for the use of dentistry in criminal cases and post mortem identification is forensic odontology. These experts are rarely recognized but play an integral role in crime and disaster investigations.

Dental X-rays, dentures, and bite marks are all used to provide clues about the victim’s identity and/or the manner of death. A person’s teeth are as unique as fingerprints and can often withstand forces such as fire, explosions, submersion in water, and natural decay without being destroyed.

Identifying One Victim
Identifying a victim through dental records is aided immensely when authorities have narrowed down a group of suspected victims to just a few people (or, ideally, just one) and can consult the dentists who had treated them. When the identity is completely unknown, a forensic dentist combs other databases such as those kept by the armed forces and prisons.3

“Dental identifications are so much quicker and so much less expensive than DNA.” -Dr. Mark Bernstein, dentist and forensic dental consultant1

Identifying Hundreds of Victims
While identifying one victim of a homicide or accident can be relatively straightforward, natural disasters, plane crashes, and other large-scale tragedies are exponentially more involved.

According to Dr. Jeffrey Burkes, chief forensic dental consultant for the 9/11 attacks, over 140 dentists labored to identify the fragments of remains that were recovered from the scene of the terrorist attacks. The identification effort was an intensely painstaking and complicated operation. First, the dentists were divided into four teams. The Go Team gathered evidence from the scene, the Antemortem Team analyzed existing dental records of assumed victims, the Postmortem Team X-rayed the retrieved dental evidence, and the Comparison Team compared the X-rays of the remains of unnamed corpses to the records of missing people deemed to have been at the scene.2

“Dentistry fulfills one of its most important social, moral, and professional obligations by applying its unique knowledge and expertise to the task of identifying countless persons who are tragic victims of fires, catastrophes, disasters, and homicides.”3

Glimpse of Our Practice 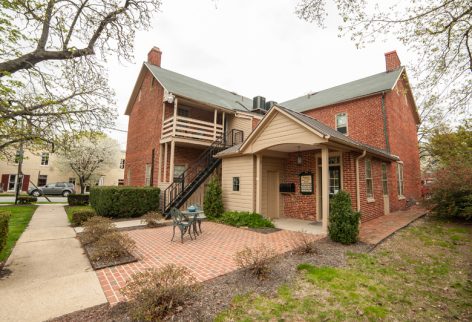 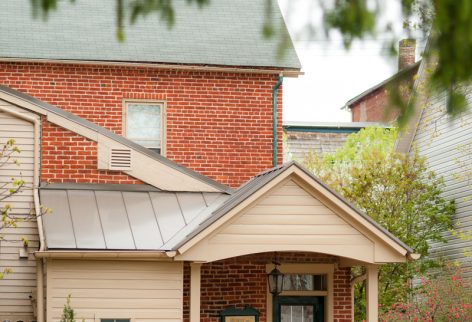 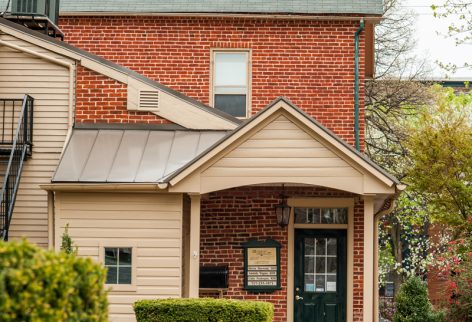 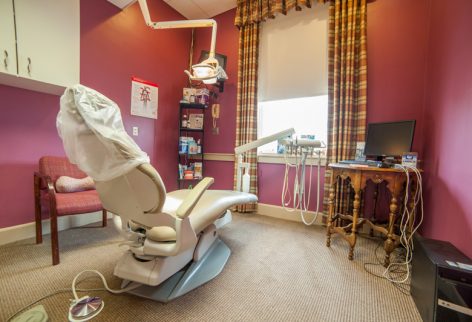 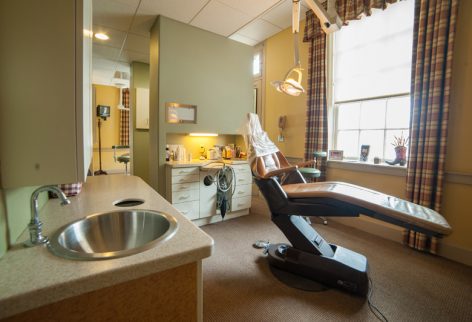 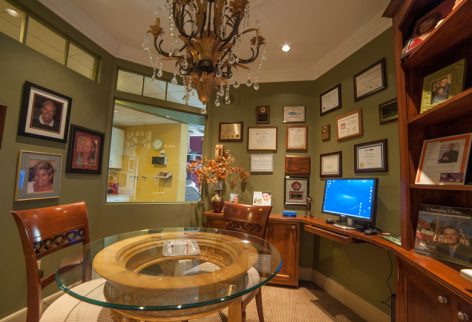 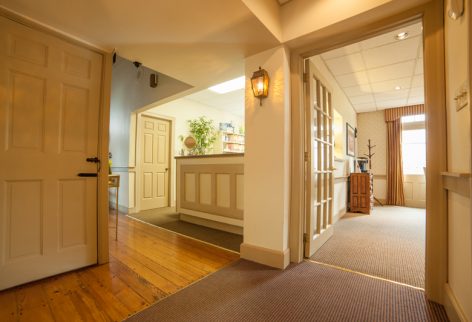 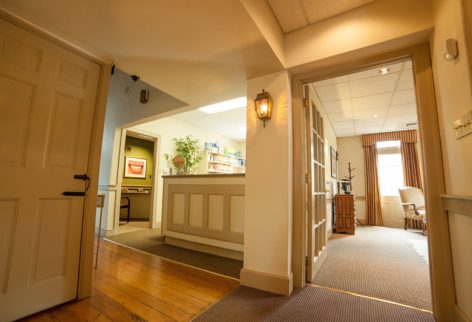 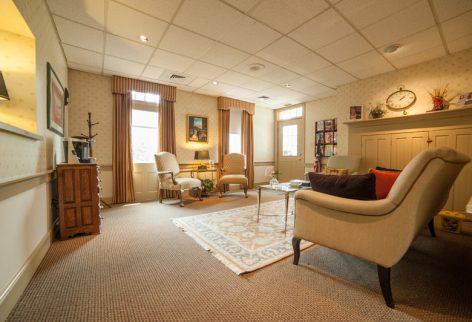 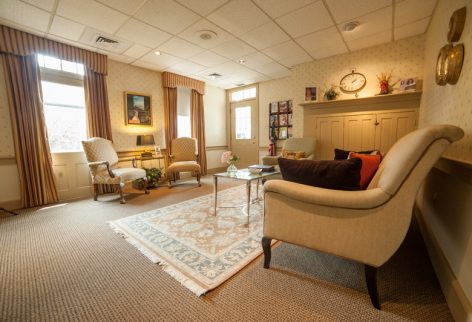 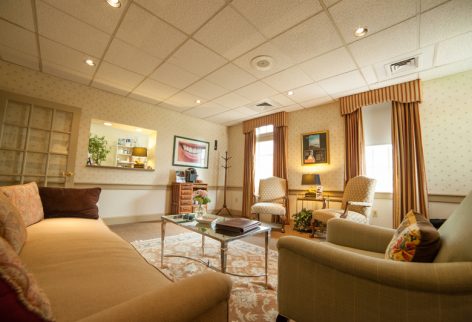 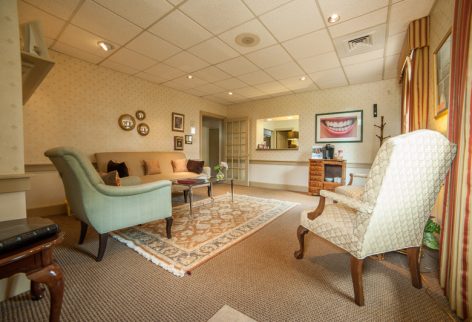